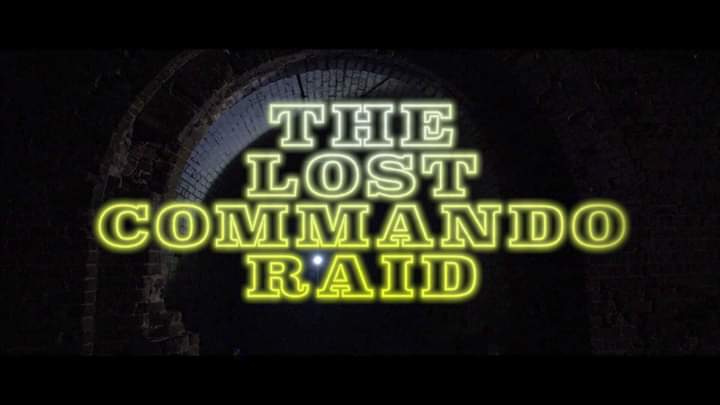 ‘Dover’s Forgotten Commando Raid’, a book researched and written by WHPS volunteer and committee member Phil Eyden and available exclusively from the Western Heights Preservation Society, describes the planning, execution and aftermath of a hitherto undescribed Commando raid to France.

The 96 page book with over 30 photographs, many published for the first time, reconstructs ‘Operation Abercrombie’ a combined operation between 4 Commando and 60 attached Canadians from New Brunswick to destroy beach positions in and around Hardelot near Boulogne in 1942. The force was led by the famous commando leader Lord Lovat and a section of the Carleton and York Regiment, the very first time that the Canadians had been involved in a wartime raiding operation. The force was stationed in the Drop Redoubt for five nights and left previously undiscovered graffiti traces in the fort, which are brought to life in the book with short biographies of those men responsible.

The book formed the basis for the BBC documentary ‘The Lost Commando Raid’ first broadcast on BBC One on 14th December 2018 at 1930hrs and will also be available on channels Sky 963 and Freesat 959. It will be available on iPlayer for one month from the 14th.

The book is available from Phil and at Western Heights events. Cost is £12 including postage and packing in the UK, please contact phil.precambrian@btopenworld.com for a copy. The Western Heights Preservation Society benefits from every sale.

Western Heights Preservation Society 2018. All Rights Reserved
Website design Oast House Media East Kent
We use cookies to ensure that we give you the best experience on our website. If you continue to use this site we will assume that you are happy with it.Ok